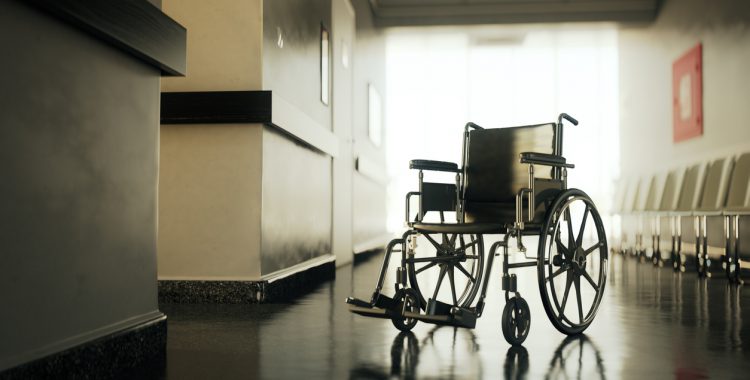 Lou Vena Jones was a resident at Elizabethtown Nursing and Rehabilitation Center from Dec. 31, 2009, until Oct. 14, 2012. While there, she was sent to the hospital seven times. She developed severe infections, including sepsis and colitis. Ms. Jones also suffered a severely fractured femur after receiving medically unnecessary therapy. She endured the fracture for five days; it went untreated despite staff noting the bruising, swelling and pain.

The hospital determined that she wouldn’t benefit from surgery and sent her back to the nursing home. The nursing home failed to provide enough staff to properly turn and reposition her, so over the course of nine days, the fractured bone burst through the skin. Ms. Jones returned to the hospital, where she was also diagnosed with numerous bedsores.

After her hospitalization, Ms. Jones spent three weeks in another rehabilitation facility before passing away on Jan. 26, 2013.

Wilkes & McHugh attorneys Ross Mann and Lisa Circeo argued at trial that a nursing home is never allowed to put a vulnerable resident through painful therapies that have no medical justification. They must contact the resident’s guardian to get permission before performing therapy, and the guardian has a right to refuse those therapies.  Also, patients must have a realistic chance of improving to justify ordering therapy for them.

Mr. Mann argued that the facility and its corporate owners gave patients unnecessary therapies so they could charge more and get higher reimbursements from Medicare. The defendants violated a number of safety rules, including failing to call the family for consent for treatment, failing to notify her physician in a timely manner, failing to accurately and adequately plan for her care, failing to have sufficient staffing numbers, and initiating medically unjustified therapies that caused Ms. Jones pain, injury and ultimately death.