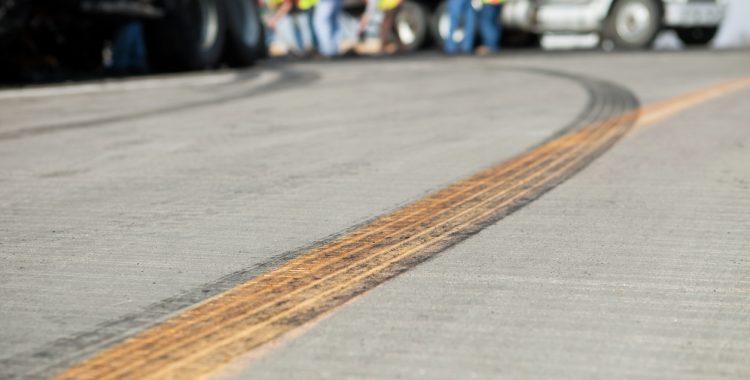 The plaintiff, 21-year-old Kendra Lymon was driving through the intersection of State Road 17 and State Road 64 when a Bynum Transport, Inc. tractor-trailer approached the intersection of state roads 17 and 64. There was another tractor-trailer in the opposite turn lane, blocking the Bynum Transport Inc. driver’s view. The truck turned left anyway, and he plowed into Kendra’s car on the driver’s side, crushing it and sending it spinning off the highway. The driver claimed he had a green arrow allowing him to make the left hand turn, but eyewitnesses later stated that was false and that the plaintiff had a green light and was not speeding.

Kendra had no pulse when emergency personnel arrived at the accident scene. The lack of oxygen to her brain caused parts of it to die, and she suffered brain damage. She was in a coma, and hospitalized for months. Today, she needs around-the-clock care and continued rehabilitation, including physical, occupational and speech therapy. Wilkes & McHugh represented the family and worked to ensure Kendra would receive the care she needs for the rest of her life. The verdict was affirmed on appeal.